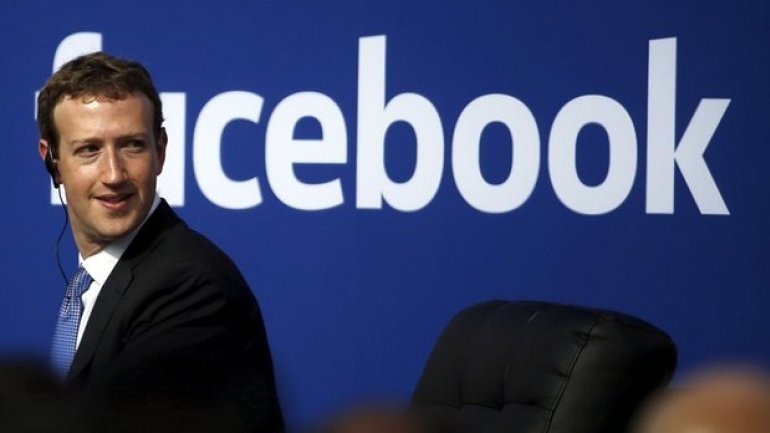 Mark Zuckerberg is officially the editor-in-chief of the world’s largest news organization, though he may not know it yet, The Guardia reports.

Two news items on Friday suggest that Facebook is instituting editorial standards analogous to those of a newspaper – and that Zuckerberg has the final say in matters of editorial judgment.

The company announced on Friday that it will no longer censor graphic material that is “newsworthy, significant, or important to the public interest — even if they might otherwise violate our standards”.

The decision to allow for “highly subjective” judgments about the newsworthiness of content – a core function of traditional news outlets – is a major shift for the social media platform whose chief executive insists that it is “not a media company”.