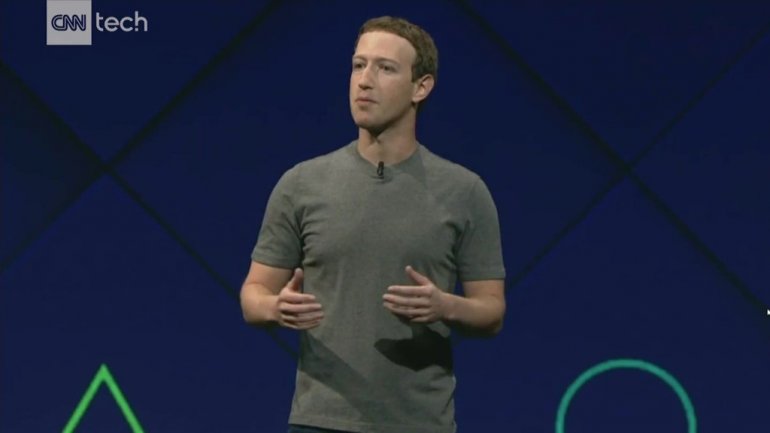 Facebook's chief has paid his respects to the family of a man whose killing was filmed and posted onto its site, according to BBC.

"Our hearts go out to the family and friends of Robert Godwin Sr," said Mark Zuckerberg near the start of Facebook's annual F8 developers conference.

His social network had been criticised over the amount of time it had taken to take the clip offline.

About an hour before the event got underway, police had revealed that the murder suspect had killed himself.

Steve Stephens had been the subject of a national manhunt.

He was believed to have uploaded a video to Facebook showing his killing of 74-year-old Mr Godwin in Cleveland on Sunday and then boasting on subsequent Facebook Live streams that he had killed others.

Facebook subsequently acknowledged it had taken it more than two hours to remove the clips after the first video was posted, despite it having received complaints in the interim.

"We have a lot of work and we will keep doing all we can to prevent tragedies like this from happening," added Mr Zuckerberg.