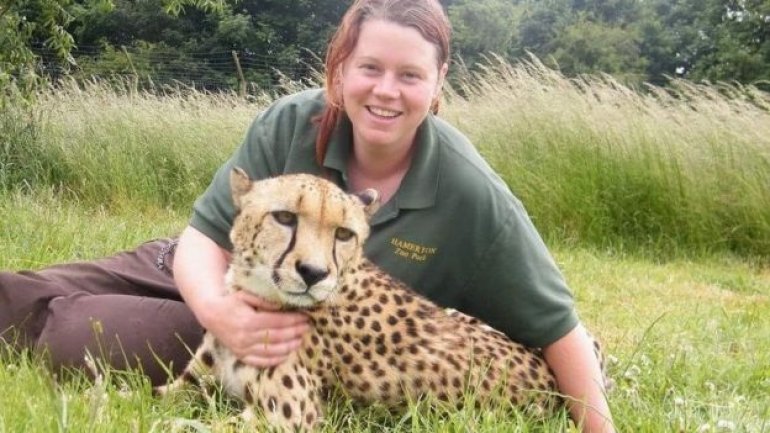 A zoo-keeper who died after a tiger entered an enclosure at a wildlife park in Cambridgeshire has been named as 33-year-old Rosa King, BBC reports.

The death happened at Hamerton Zoo Park, near Huntingdon, at about 11:15 BST on Monday.

Friend Garry Chisholm, a wildlife photographer in his spare time, said she was the "focal point" and "shining light" of the wildlife park.

Mr Chisholm, 59, of Irchester, Northamptonshire, said the wildlife park revolved around the zoo-keeper.

"Her passion for the animals in her care was exceptional though her favourites were undoubtedly the cheetahs which she would refer to as her pride and joy.