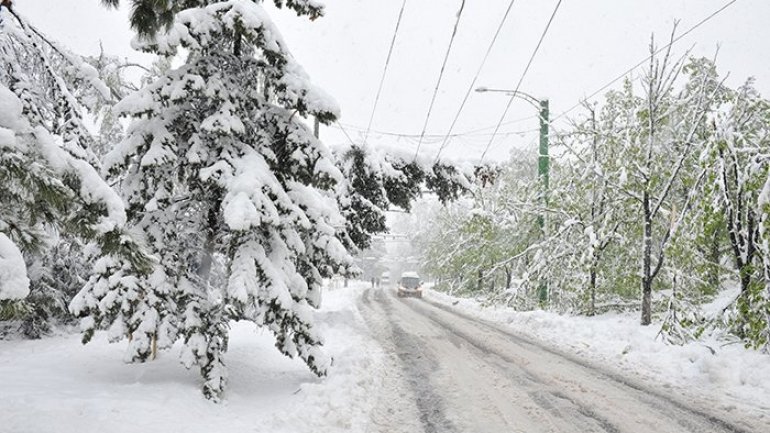 The Chisinau-based Zoo and Botanical Garden have been closed for visitors in the wake of the natural calamities from 20-21 April, according to Moldpres.

The leadership of the Botanical Garden also informed that it would cease visitors’ access, after the snowfall had hit more than 80 per cent of the heritage.

According to the Botanical Garden’s management, most collections of plants and trees were destroyed and there is the risk that they could never be recovered. Collections of cypress trees, white cedars, magnolia, birch trees, conifers, decorative apple and pear trees were worst hit.

To remedy the situation, the leadership of the Garden filed requests to similar institutions from more countries.

For its part, the management of the Chisinau-based Dendrarium Park told MOLDPRES that the park had been reopened and the employees were removing the consequences of the bad weather.