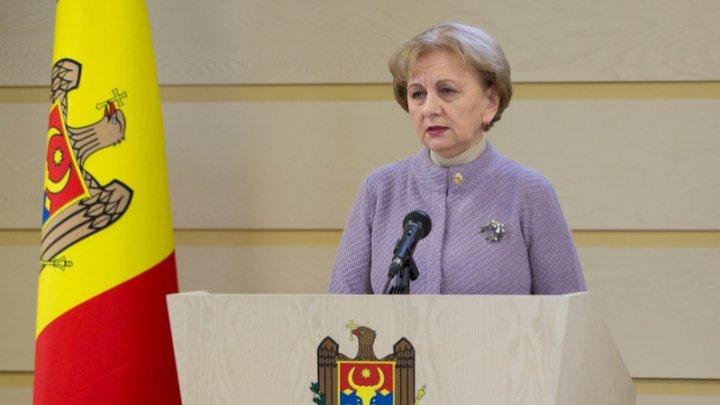 In a press briefing, which preceded the first plenary meeting this year, the Parliament Speaker Zinaida Greceanîi announced the priorities of the Moldovan Parliament for the 10th legislature.

The Parliament President announced that the Permanent Bureau of Parliament approved the agenda of the plenary sessions for the next two weeks, which includes both initiatives made by MPs and the Government.

"Some projects are of a priority nature and relate to the commitments of the Government undertaken under the Association Agreement with the European Union", specified Zinaida Greceanîi.

Zinaida Greceanii urged colleagues in the Legislature to work very productively and not to make populist statements in order to earn political dividends.

"These statements are only a matter of dividing society, but we must do good things for citizens," stressed the Speaker of Parliament.

The Speaker also mentioned that all the initiatives of the deputies, including those who are in the standing committees, will be examined.