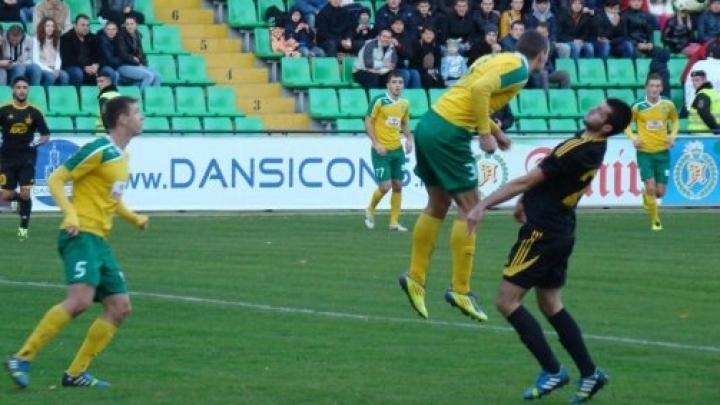 Zimbru has prepared diligently in between the seasons and has transferred eight foreigners without official presentation. They are Brazilian quarterbacks Erick, Luan, Emerson, and Izaldo. Halfback Diego Lima, also from Brasil, has got in Zimbru this summer, together with Portuguese Amancio Fortes, who played in Zimbru last year.

The team also got two African strikers, Danile Jalo from Guinea-Bissau and Mohamed Coulibaly from Senegal.

The Zimbru players say that the main objective in today game is that the Moldovan team should not lose today.

The Georgian team had the official practice on Zimbru stadium last evening. The coach of Cikhura team has declared that he knows many details about the Moldovan team.

The match between Zimbru and Cikhura will take place tonight, 30 June, at 20:00.