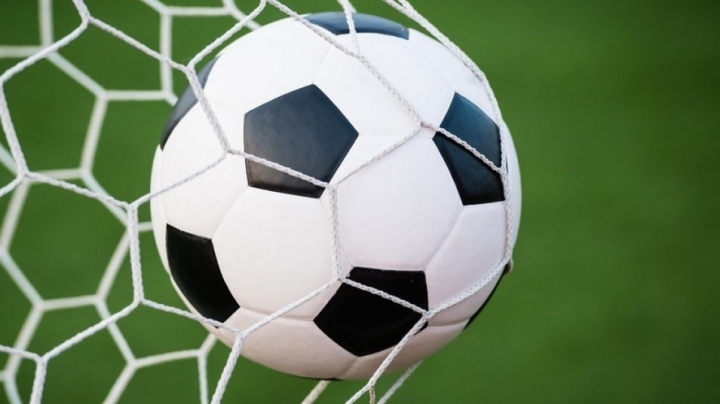 Zimbru Chisinau has obtained its fourth consecutive win in the National Football Division. The team prepared by Flavius Stoican has won on their field Speranta-Nisporeni with 2-0.

The hosts have registered both goals in the second half.

Zimbru has a perfect start in the championship. Beside the fact that they have four wins in four stages, they did not receive any goals and are on the first position in the classification.

On the other side, Speranta Nisporeni has suffered the first loss in this edition of National Division.

Sheriff Tiraspol got on second place and will play against Zimbru on 20 August 2016 in Tiraspol.