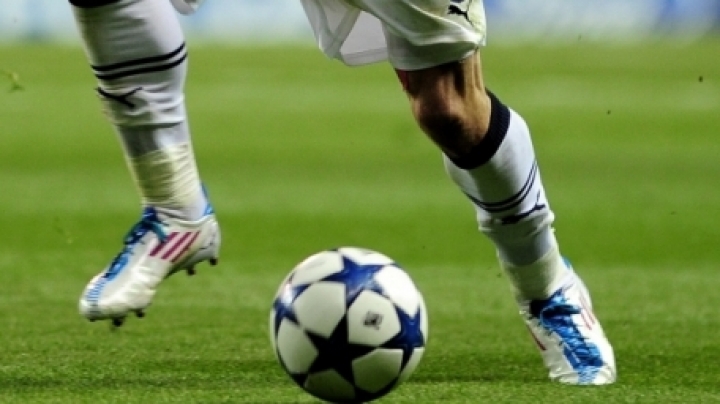 Zimbru and Dacia have met once this season. The match that was played at Speia was won by Zimbru with 1-0. Currently, Dacia is No. 3 in the rankings, having one point more than Zimbru, which is on the fourth.

Zimbru club management announced that no one will make statements on the eve of the derby with Dacia. The game will start at 19:00 on the Zimbru stadium.

A few hours earlier will occur and other parties of the stage. Champion Sheriff will play with Zaria in Balti, leader Milsami will duel with Saxan Ceadar-Lunga, and Speranta Nisporeni will meet Dinamo Auto Tiraspol.