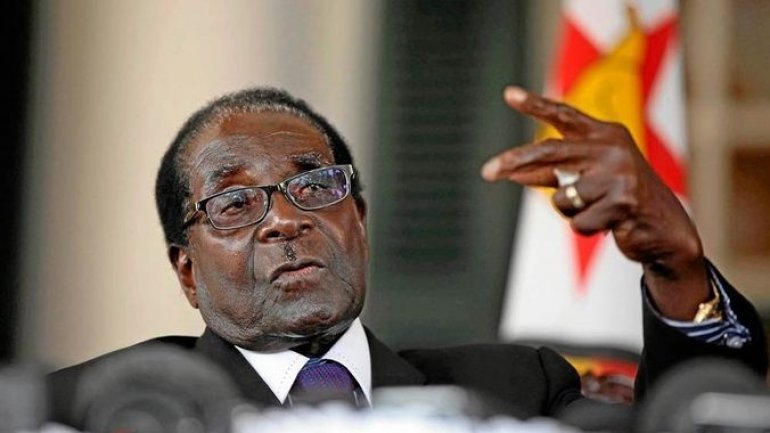 In Zimbabwe, where worthless $100 trillion notes serve as reminders of the perils of hyperinflation, President Robert Mugabe is printing a new currency that jeopardizes not just the economy but his own long grip on power.

Six months ago, the 92-year-old announced plans to address chronic cash shortages by supplementing the dwindling U.S. dollars in circulation over the past seven years with 'bond notes', a quasi-currency expected at the end of November.

According to the Reserve Bank of Zimbabwe (RBZ), the bond notes will be officially interchangeable 1:1 with the U.S. dollar and should ease the cash crunch. The central bank also promised to keep a tight lid on issuance.

After a 2008 multi-billion percent inflationary meltdown caused by rampant money-printing, many Zimbabweans are skeptical. The plan has already caused a run on the banks as Zimbabweans empty their accounts of hard currency.

Internal intelligence briefings seen by Reuters raise the possibility that the bond notes, if they crash, could spell the end of Mugabe's 36 years in charge.

A Sept. 29 Central Intelligence Organisation (CIO) report revealed the powerful army was as unhappy as the rest of the population with the new notes and had told Africa's oldest leader to "wake up and smell the coffee".
AFLĂ imediat Știrile Publika.MD. Intră pe Telegram