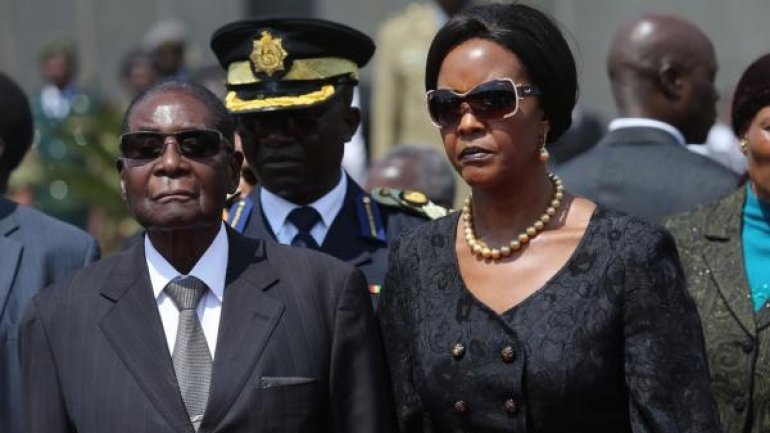 Mugabe has been replaced by Emmerson Mnangagwa, the deputy he sacked this month.

Zimbabwe President Robert Mugabe has been fired as leader of the ruling ZANU-PF party and replaced by Emmerson Mnangagwa, the deputy he sacked this month.

“He has been expelled,” one of delegates told Reuters. “Mnangagwa is our new leader.”

He added that ZANU-PF was starting the process to remove Mugabe as president of Zimbabwe.

Mugabe’s wife, Grace, was also expelled from the ruling party, according to a party source.