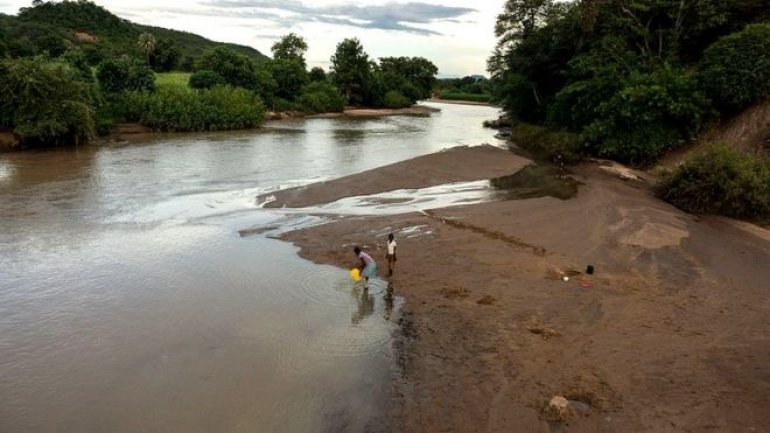 Zimbabwe has appealed for $100m (£82m) to help those hit by floods that have killed 246 people since December, according to BBC.

crops and livestock in the south of the country.

The air force has transported some marooned villagers to safety.

Last week the cash-strapped government was criticised for reportedly spending up to $2m to celebrate President Robert Mugabe's 93rd birthday.

Mr Mugabe has declared the floods a national disaster.