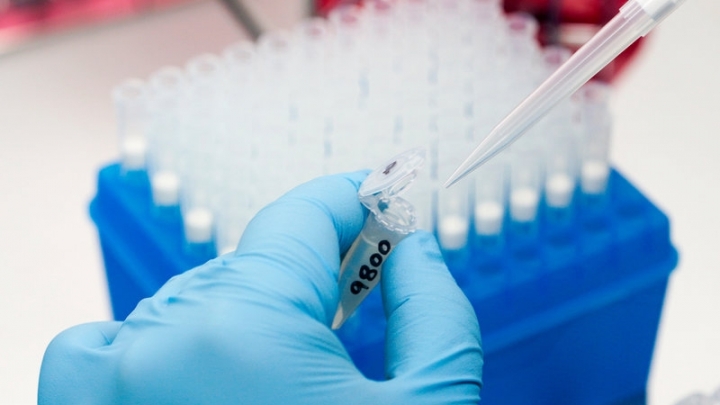 The Zika virus has been found in the sperm of an Italian man six months after his first symptoms, twice as long as in previously reported cases, reports BBC.

Doctors at the Spallanzani Institute for Infectious Diseases in Rome said it pointed to the possibility that the virus was reproducing itself in the male genital tract.

The infection is suspected of leading to thousands of babies being born with underdeveloped brains.

Zika is spread by mosquitos.

The outbreak was declared a global public health emergency by the World Health Organisation in February.

The doctors' report suggests the potential for the sexual transmission of the virus may be greater than previously thought.

Current guidelines recommend infected patients should use condoms or abstain from sex for at least six months after the onset of symptoms.

The doctors said in light of this new evidence an extension of this recommendation might be advised, as well as the continued testing of semen after six months.

Christian Lindmeier from the WHO told the BBC the report would be looked at.

"The Zika outbreak is a constantly evolving situation and every new piece of evidence is looked into and evaluated as to whether or not guidelines will need to be revised."

The patient, who was in his early 40s, first presented symptoms after returning to Italy after a two-week visit to Haiti in January.

The patient reported he had received mosquito bites in Haiti, and his symptoms included fever, fatigue and a skin rash.

Follow-up testing showed the Zika virus was still present in his urine, saliva and sperm, 91 days after the onset of symptoms.

After 134 days it was only detectable in his sperm and this remained positive after 181 days.

Previously the longest registered symptoms remaining in the body after their onset was 93 days, found in a 27-year-old Frenchman.

"The results of this study confirm that the virus could replicate specifically in the male genital tract and may persist in semen," the Italian team said.