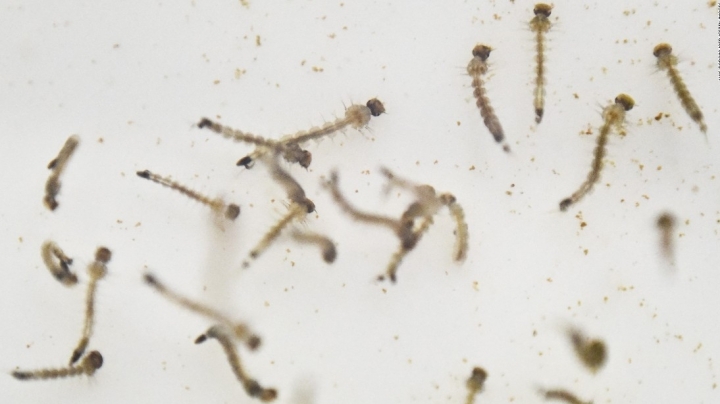 The first case of Zika virus infection was confirmed in Romania, in a 27-years-old woman who had traveled to Martinique.

The woman, who spent a week in Martinique, is in the hospital, and out of danger, according to the Ministry of Health. She is not allowed to get pregnant in the next eight weeks.