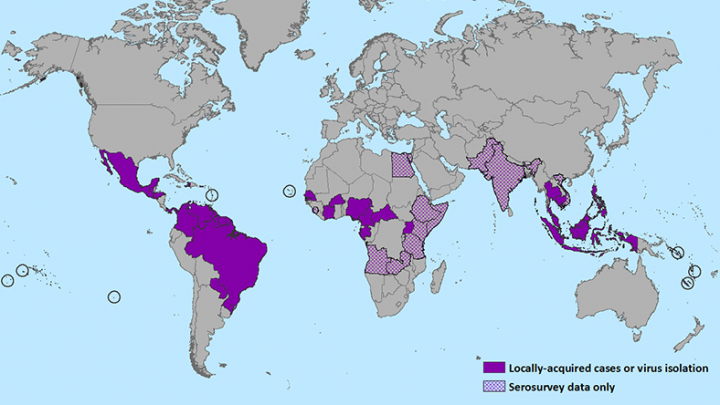 The Zika virus is set to spread through Asia, the World Health Organization warned Monday, with hundreds of cases reported in Singapore and two Thai babies diagnosed with Zika-linked microcephaly.

The mosquito-borne virus has been detected in 70 countries worldwide including at least 19 countries in the Asia Pacific region, said WHO director for health security and emergencies Li Ailan.

A WHO report released at the annual regional meeting in Manila said the virus was "highly likely to further spread in the region" which includes China, Japan, Australia, most Southeast Asian nations and the Pacific islands.

"It is highly likely that the region will continue to report new cases and possibly new outbreaks of Zika," the report added.

WHO director Margaret Chan said leaders in the region had expressed concerns over the outbreak, adding that experts were still grappling with ways to tackle the scourge.

"Unfortunately, scientists do not yet have answers to many critical questions," she said.

There have been more than 400 Zika cases detected in Singapore, while Vietnam, the Philippines and Malaysia have reported fewer than 20 each, said Chan, quoted by AFP.