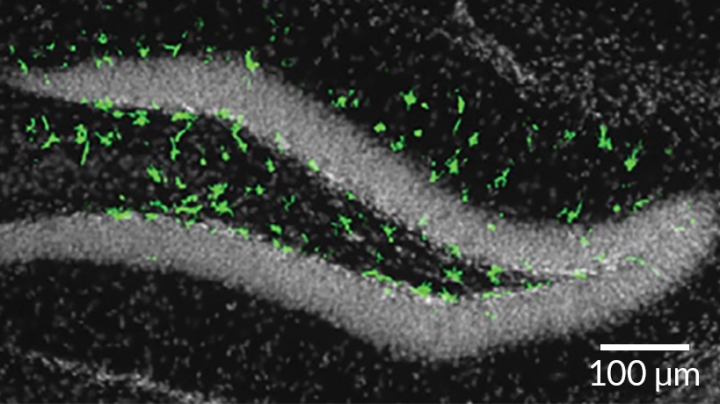 The virus, which can cause brain damage in infants infected in the womb, kills stem cells and stunts their numbers in the brains of adult mice, researchers report August 18 in Cell Stem Cell. Though scientists have considered Zika primarily a threat to unborn babies, the new findings suggest that the virus may cause unknown — and potentially long-term — damage to adults as well, ScienceNews informs.

In adults, Zika has been linked to Guillain-Barré syndrome, a rare neurological disorder (SN: 4/2/16, p. 29). But for most people, infection is typically mild: a headache, fever and rash lasting up to a week, or no symptoms at all. In pregnant women, though, the virus can lodge in the brain of a fetus and kill off newly developing cells (SN: 4/13/16).

If Zika targets newborn brain cells, adults may be at risk, too, reasoned neuroscientist Joseph Gleeson of Rockefeller University in New York City and colleagues. Parts of the forebrain and the hippocampus, which plays a crucial role in learning and memory, continue to generate nerve cells in adult brains.

In mice infected with Zika, the virus hit these brain regions hard. Nerve cells died and the regions generated one-fifth to one-half as many new cells compared with those of uninfected mice. The results might not translate to humans; the mice were genetically engineered to have weak immune systems, making them susceptible to Zika.

But Zika could potentially harm immunocompromised people and perhaps even healthy people in a similar way, the authors write.