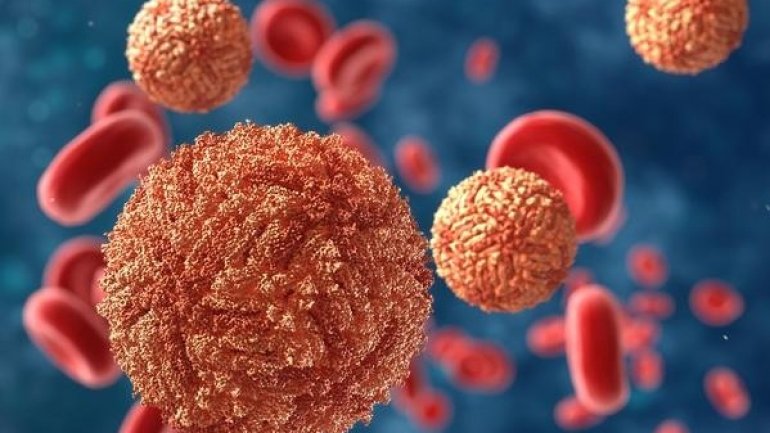 Two studies released today detail Zika-related ear and eye problems while the US Centers for Disease Control and Prevention (CDC) and World Health Organization (WHO) updated their weekly Zika numbers, informs Center for Infectious Disease Research and Policy of University of Minnesota.

In a new study published in Clinical Infectious Diseases, Brazilian researchers detailed three cases of acute, transient hearing loss in adults who were infected with Zika virus. All patients were admitted to an ear, nose, and throat emergency department in the summer of 2015. One patient had laboratory-confirmed Zika, and the other two were probably infected with the flavivirus.

Another study, published today in The Lancet, described a case of bilateral posterior uveitis, or eye tissue inflammation, in a 26-year-old American man who was infected with Zika after traveling to Puerto Rico.

Two weeks after being diagnosed as having Zika virus with moderate symptoms, including red eyes, the man complained of seeing photopsias, or flashes of light.  An eye exam showed mild ocular lesions, with symptoms resolving within 3 weeks.

The authors say this is the first description of Zika-related bilaterial posterior uveitis and acquired chorioretinal lesions.

In its weekly Zika situation report, the WHO said that Nicaragua has reported two cases of microcephaly, the first in that country. No new countries are reporting Zika transmission or Guillain-Barre syndrome.

To date, 58 countries have reported Zika transmission since 2015, with 29 reporting microcephaly or other congenital malformation associated with Zika infection in pregnancy. Microcephaly, a small brain and head, is the most serious complication of Zika infection.