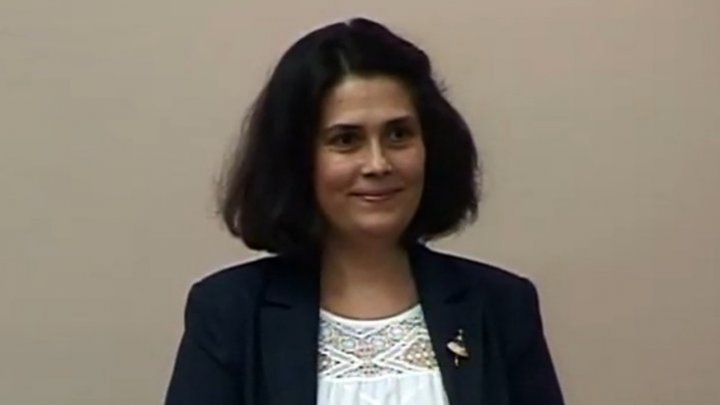 Liliana Iaconi declined to comment on such information when asked by the zdg journalists.

PM Chicu didn't deny the information but said Iaconi was not nominated based on their relations.

"The nomination based on her professionalism, patriotism, iron discipline and capacity to work 24/24. We are not relatives but I know her family for long. Her husband was my college friend", PM Ion Chicu confirmed on Ziarul de Gardă

Publika recalls that the Sandu Government was also chastised lots of times for nepotism. For example, former Interior Minister Andrei Nastase named a relative of his, Gheorghe Bălan, as chief of the National Police Inspectorate.