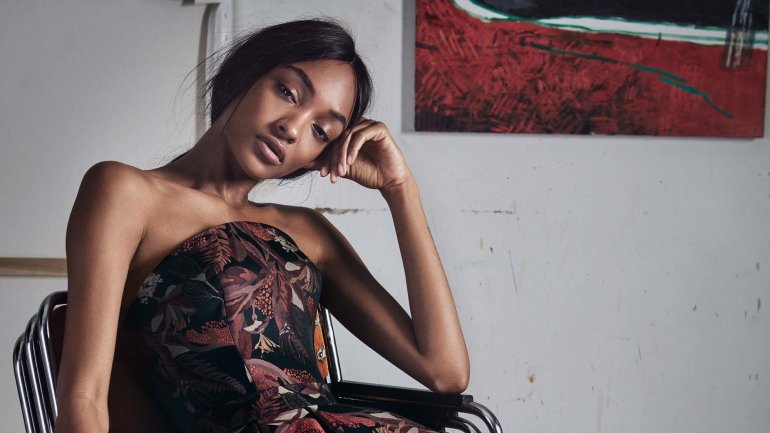 American designer Zac Posen went for an off-the-wall offering at New York Fashion Week when he put his models on the wall, Euronews informs.

The 36-year-old opted for an exhibition style presentation in the old Tribeca workspace which he occupied for 13 years, before he moved his business to midtown Manhattan.

He broke with the usual set up of people sitting down to watch the catwalk. He had 20 portraits of models wearing his new collection hung throughout the space.

“I thought this felt appropriate for today and what is actually happening in the world, and giving people time to communicate.

‘At a fashion show nobody speaks to each other, here I want people to look at clothing have dialogue, have interest of looking at an image and being able to look into it,” he explained.

Mark Badgley and James Mischka who created their label in 1988 have been hailed by Vogue as one of the “Top 10 American Designers” and as the darlings of the Hollywood set.