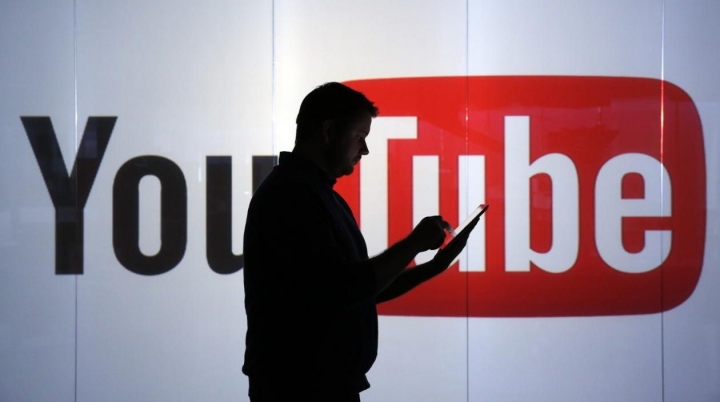 YouTube, sounding a little miffed that House representatives were livestreaming their sit-in using Periscope and Facebook Live, reminded its community that it has been offering livestreaming on its site since 2011, “before it was cool,” the company snarked in a series of announcements emerging from this week’s VidCon event.

That may be true, but a single-purpose app like Periscope is easier to use, which aided in its adoption. It caters to those who want more of a push-button experience: click to go live. YouTube, now scrambling to catch up, says it will update its mobile application so that the ability to go live will be baked right in.

According to the company, the main YouTube mobile app will be redesigned to include a big red capture button that will allow video creators to immediately broadcast what they’re seeing. This button was introduced last year to make it simpler to record videos on the go. (The fact that it didn’t occur to YouTube at that time to also introduce a livestreaming component is something it’s probably regretting these days.)

If anyone was poised to capitalize on the renewed interest in livestreaming, it should have been YouTube.