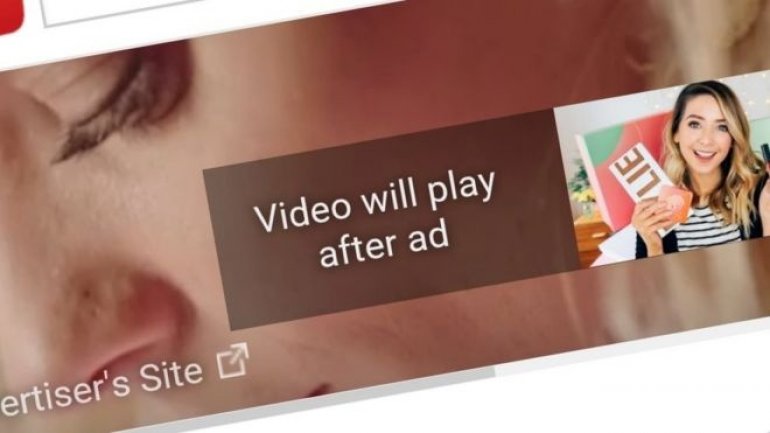 YouTube is to scrap "unskippable" 30-second advertisements on the video-streaming service, from 2018, according to BBC.

Google confirmed the plan to the BBC's Newsround programme, saying it wanted to focus on "formats that work well for both users and advertisers".

Long unskippable adverts are seen as a nuisance by many viewers, and Google has introduced shorter formats.

One media agency said the move reflected the difference between online video and linear television services.

"The 30-second ad is a legacy from TV times," said Will Smyth, head of media at the Agenda21 agency.

"It's a standard TV unit which has been put online, but it's not the most effective way to advertise.

"This will encourage advertisers to be more creative about the way they use the platform."

Many other websites, including the BBC's international offer, feature unskippable 30-second ads on video content.

"Demand from advertisers for video content is high, but there's a shortage of quality content," said Mr Smyth.

"It's good business for everyone to focus on 'skippables' - people aren't forced to sit through ads, and advertisers don't need to pay if their ad is skipped."