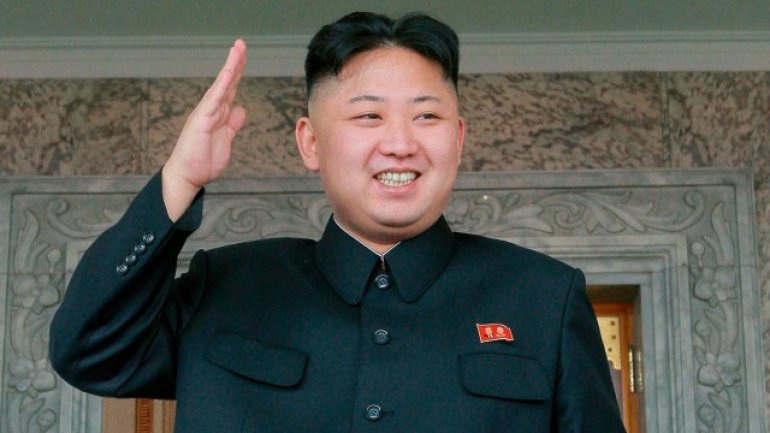 YouTube has blocked the “Korean Central Television” channel, a North Korean state-run broadcaster used as a propaganda tool by the country’s autocratic regime, according to digitaltrends.com.

The channel’s content was mainly composed of news broadcasts on everything from Kim Jong-Un’s nationwide outings to coverage on the country’s nuclear tests. Now, when you visit Korean Central

Television’s YouTube page, you’re confronted with a message that states: “This account has been terminated for violating YouTube’s Community Guidelines.”

However, the ban is likely the result of the sanctions imposed on North Korea’s Propaganda and Agitation

Department by the U.S. Treasury Department in March, reports The Washington Post. Deemed an “entity” of the government of North Korea, the agency is believed to be in “full control” of the country’s media.

Having recently learnt of the sanctions, YouTube’s parent company Google reportedly took action in order to restrict the channel from profiting from advertising on its platform. YouTube did not comment on the ban, simply stating that it disables accounts that “violate” its terms of service or when “required by law to do so.”

YouTube’s community guidelines do not allow nudity or sexual content, violent, graphic, or hateful content, spam, self-harm, copyright infringement, and threats. The platform also puts the onus on its users to flag content they think is inappropriate, which is then reviewed by the company’s staff.

Korea Central Television actively used its YouTube page to upload daily and breaking news broadcasts, and other propaganda items. Following a nuclear test in January, the channel reportedly went live with news that the state had successfully tested a hydrogen bomb — a claim that was disputed by scientists. Analysts told the newspaper the amount of money the channel was making from its YouTube presence was probably “minimal.”