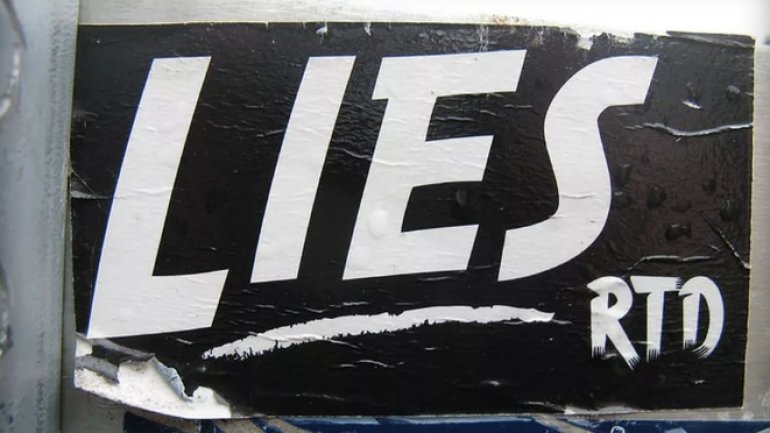 If you lie once, you’re probably more likely to lie again. New research shows that the part of the brain that is activated during dishonesty responds less and less as we “get used” to cheating — and that could make us lie even more.

There are anecdotes about people cheating more over time. But there hasn’t been research confirming this biologically until now, says study author Neil Garret, a psychologist at University College London. For a study published today in Nature, Garret’s team had participants play a game where they would sometimes get more money for lying to their partner. Brain scans of the participants confirmed that lying can be a slippery slope: people did lie more over time. Their brains got desensitized to it, and how much it was desensitized could predict how much more someone would lie the next time.

When we deceive someone, the part of the brain that regulates emotion — called the amygdala — is activated, and we often feel shame or guilt. The amygdala also reacts when we see cute pictures of puppies or very sad photos. We already knew that when our brains see these cute or sad photos again and again, the amygdala reacts less and less every time. Garret and his team wanted to know if this was true for lying, too.