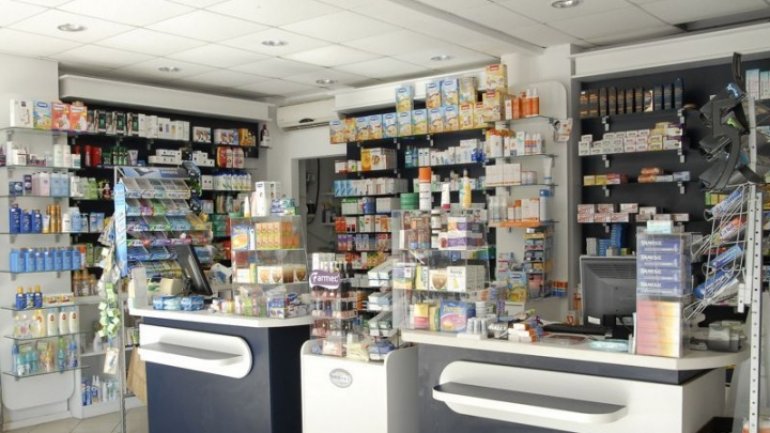 The incident took place at around 19.00 on Sunday at a pharmacy in the Buiucani District of the capital.

Although their faces were covered, the pharmacist did not forget the payment.

Adolescents refused and went out but they returned and ask for two lei.

After that, the police came and called their parents. The teenager's mother was disturbed by their friendship.

"How many times I told you not to hang out with them!!"

One of the boy had to stand trial for a day, charged with committing robbery.

The boys risk fine of up to 2,500 lei or unpaid community service from 20 to 60 hours for hooliganism.