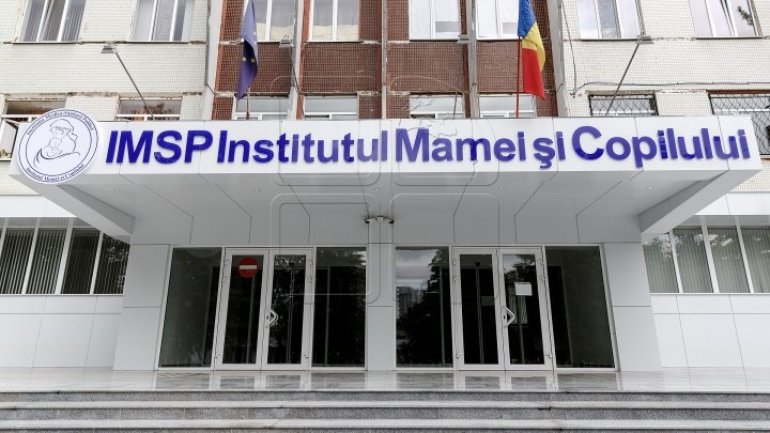 The 19-year-old girl, who aborted alone in the toilet of the Mother and Child Institute in the Capital, filed a complaint with the General Prosecutor's Office. This was announced by the spokesperson of the institution, Maria Vieru, as well as by the lawyers of the Promo-Lex Association, who took over the case.

According to a communiqué published by the organization, the circumstances invoked by the victim reveal a degrading treatment committed against her in a medical institution.

And the police initiated an investigation. According to them, the young woman, for the time being, did not appear at the Botanica Police Inspectorate for hearings.

The head of the Gynecology Department of the Mother and Child Institute and the main sister of the department were dismissed from this case.

Also, on-call nurse was fired, and the gynecologist who worked that night and the director of the Mother and Child Institute were severely reprimanded.