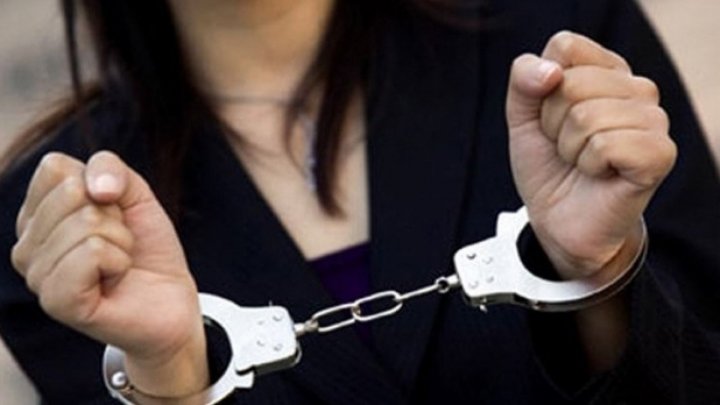 A 27-year-old woman form the Capital is investigated for running a brothel.

According to the police, the suspected convinced four girls, aged between 19 and 24 years old, to offer sexual services for money in a rented apartment from Râșcani sector. Their role was to find potential clients through social networks, by posting ads.

As a result, the suspect was arrested red handed while receiving money from a client. Later, after searching the apartment where the 4 girls lived, as well as at the suspect's house, officers managed to find 121 000 lei, 220 euro and 100 USD.

The woman was previously tried for similar crimes. She was arrested for 72 hours and risks to 7 years of imprisonment.