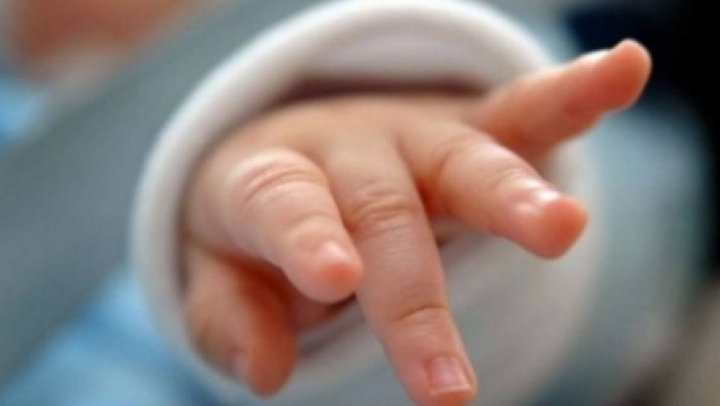 A 19-year-old woman studying at a college in Chisinau buried her dead 9-day baby at the outskirts of her native village in Ialoveni district. She told the police the infant choked while she was breastfeeding it.

The girl told nobody about the death, as she was afraid to tell her parents she had a baby, so she decided the best solution would be to bury her child.

Her mother is a social assistant and knew nothing about her pregnancy. The police was notified by her brother, who helped her give birth at a Chisinau maternity.

The detectives unearthed the body and will find whether it had been buried alive. Then they will decide whether it is worth filing a suite.