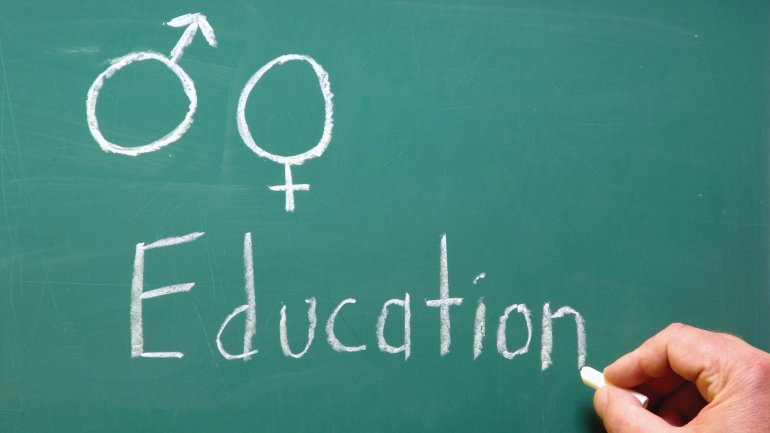 Changes in puberty and private life is no longer taboo for 70 students in the country. Minors have learned, over the past year, how to avoid abortions and sexually transmitted infections.

The knowledge has been discussed in "Sexual Education" course, taught by specialists of the  "Young Teachers Network" organization.

The teachers have talked to students about physiological changes that occur in the body during adolescence, female and male reproductive system and methods of contraception.

"Having accumulated knowledge regarding how to prevent sexually transmitted infections. Who to call in case of health problems. At the end of the course, the tests we discovered that besides go to the doctor, there were answers the kind that will go with their partner, "said executive director of Y-PEER Moldova, Liuba Chirilov.

The information about contraceptives and changes in the body during adolescence, attracted the attention of more students.

Now children have the courage to speak openly with parents and teachers about the issues bothering them.

Statistics show that every tenth pregnant in our country is a teenager. Meanwhile, 24 percent of those infected with HIV are young people up to 24 years.

"The sexual education is a way to ensure that young people have access to information as to protect themselves from the risks of unwanted pregnancy, sexually transmitted infections, HIV and abortion" , said the UNFPA Moldova, Rita Columbia.

The "Sexual Education" course was taught in "Spiru Haret" High School in the capital and in the gymnasium of the Nisporeni village. The project was implemented with the support of the UN Population Fund in Moldova.