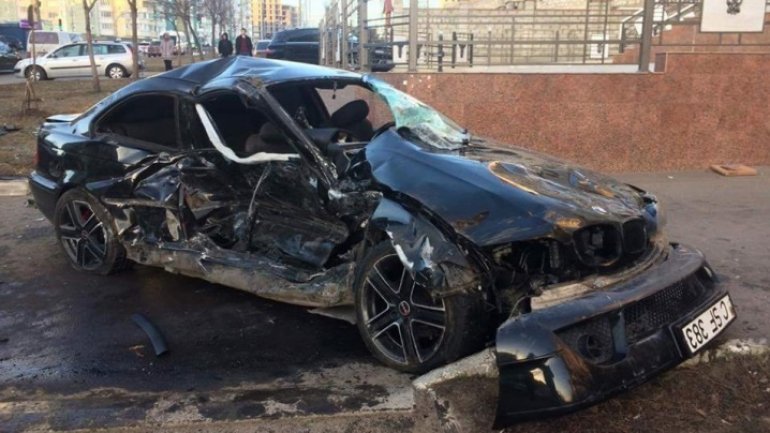 After party on the surgery table. Two teens aged 16 and 17 reached hospital in severe condition, after being involved in a car crash.

They were involved in a severe accident in which four cars were torn to pieces, in the morning hours in Chisinau’s sector of Ciocana.

The police establish the whereabouts.