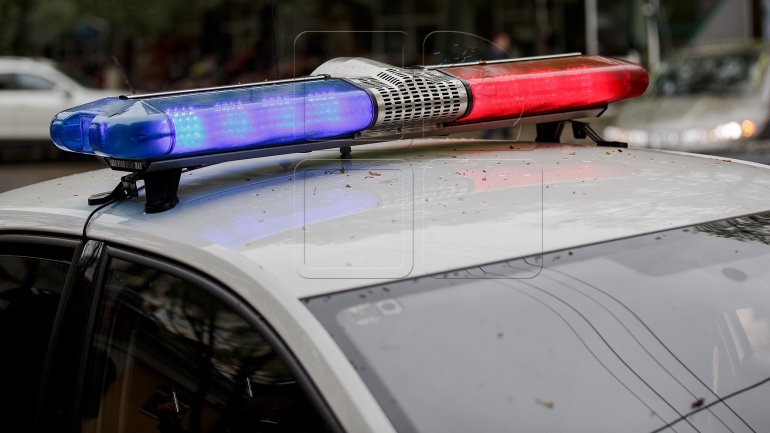 Four young people have been caught red-handed on suspicion of drug use. It all happened when police was patrolling the streets of Botanica sector and has seen 4 of ages between 19 and 23 years old.

"We were patrolling when I noticed four people behind the building. We approached them and saw they were consuming the substance." , said the officer Alexandru Lesnic.

One of the detained person claims he is innocent.

The young people were taken to Republican Narcology for a test, which showed three of them were using drugs. The suspects risk fines of 400 to 800 lei or unpaid community work up to 72 hours.