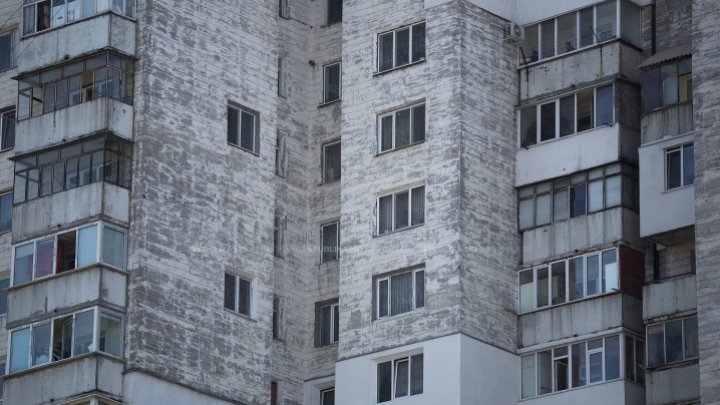 A young 34-year-old woman threatened to fall herself in the nude from a height of more than 30 meters. It all happened last night in the Botanica sector of Chisinau.

A few passers-by noticed the woman climbed to a mobile phone's antenna and immediately alerted the law enforcement.

For more than four hours, the police persuaded her to give up this gesture. Fortunately, she calmed herself.

"On this night, the rescuers were alerted on Valea Trandafirilor street in the Capital. Someone called 112 at that time," said Liliana Puşcaşu, IGSU press officer.

The woman is from Străşeni district.

She told police officers that she wanted to end her life after quarrel with her boyfriend.

Additionally, the woman is probably affected by drugs or alcohol.

Law enforcement officials have initiated an investigation and are about to determine all the circumstances of the case.