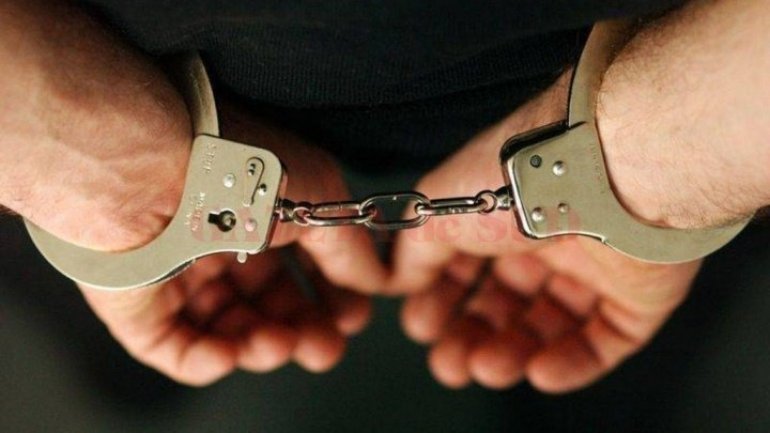 A group of young men from the Capital were arrested this morning for harassing and robbing five Turkish citizens in Botanica sector. The suspects have confessed and according to one of them, the foreigners were guests at a friend of theirs and she called them to help after a conflict.

"In five minutes many men came in, there were around 10 of them and then a fight begun, we came down where a foreigner was waiting. They ruined a car, broke its windows, crushed cell phones, took money and the wallet, they took it all from a foreigner" on of the suspect said.

Shortly police officers arrived on site and manged to find a few young men in possession of drugs.

"Four men called us and reported that they were beaten by unknown persons, had two phone and money stolen, as well as their car ruined" sub-officer" OCTAVIAN SORESCU declared.