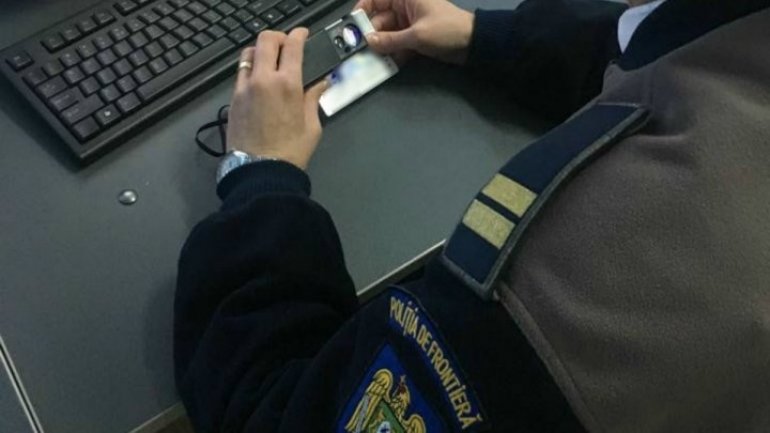 A young man with bi-nationality Romanian and Moldovan was detained at the Albiţa Border Crossing Point for submitting a false identity card.

According to the detainee, he had lost his identity card and had to buy another fake document from a Moldovan citizen with 75 EUR as the valid one would last 15 days.

Border police officers carry out investigations in the matter of committing offenses of forgery and complicity to fake material in official documents.