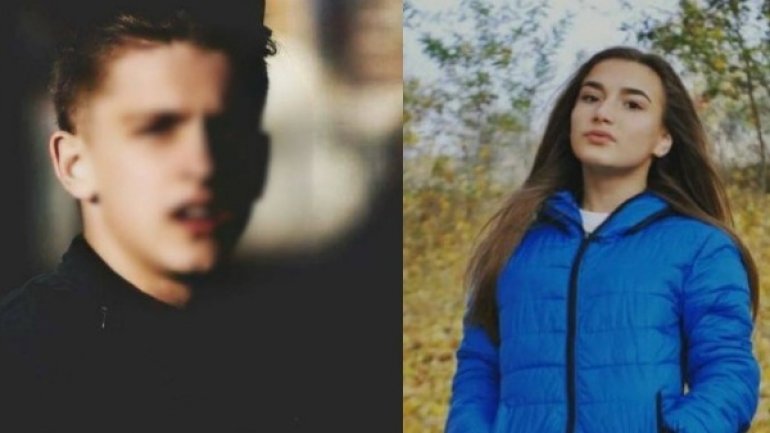 The fourth suspect, aged 17, who ran away in Romania after the murder of the 14-year-old girl from Straseni, got into the hands of Moldovan legislators. The boy was extradited today, with a plane from Hungary to Moldova. He was brought to police and escorted afterwards to Straseni.

"There will be the procedure of detainment, accusation and afterwards will be heard, I believe. It depends on the time we will have" declared Alexandru Rata, head of Straseni district prosecutor's office.

The young man was caught at the beginning of December 2016 at the Romanian border with Hungary while trying to run away. The boy showed resistance. In his absence, the judges of Straseni district gave him an arrest warrant for 30 days.

The body of Cristina Parhomenco was discovered at the end of November 2016 in an abandoned building in Straseni, a few days after her disappearance. Four underage boys are accused of murder. Two of them, aged 15 and 16, who are investigated in arrest, have admitted to the crime. The youngest suspect is only 13 and thus cannot be judged.