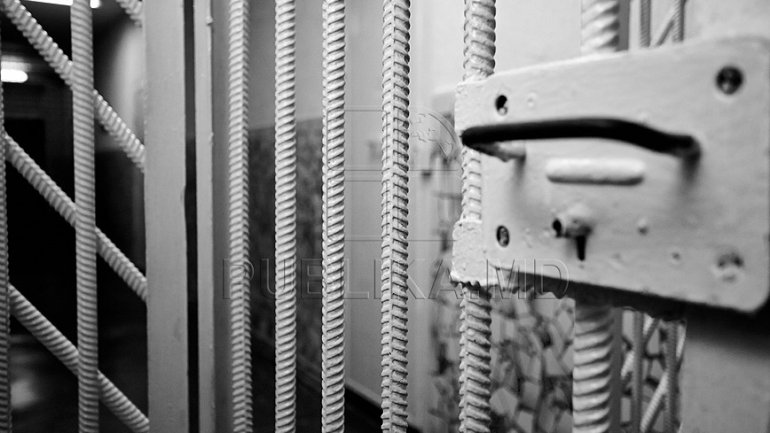 A 20-year-old young man risks being detained after he is suspected of breaking into a house of a 84-year-old and stealing 500 Transinistrian region rubles, according to novostipmr.com

According to him, in December 2016, the individual would have entered the old house and has beaten his son of 59 years old.
Then, the victims could not call the so-called police in the region, because the individual has cut cable.

Only the next day, the victim's niece announced  the police.

The old man has been hospitalized.

The alleged police forces in Transnistrian region have immediately identified the offender. The 20-year-old suspect has been placed in custody.