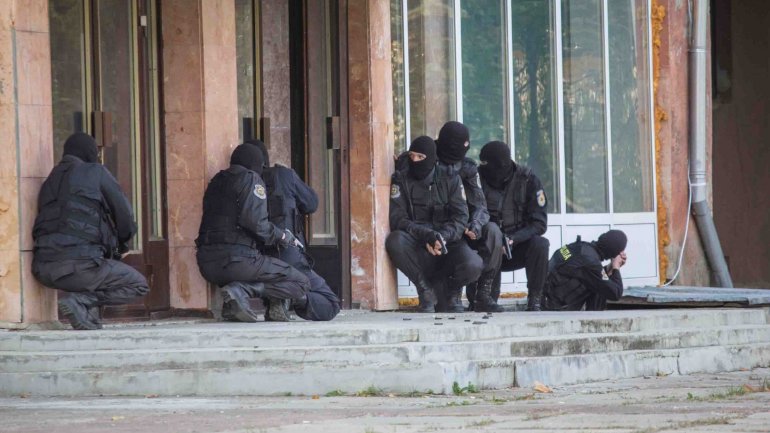 A 21-year-old young man was arrested by SIS officers and employees of Prosecutor Chisinau, accused of theft, threat, blackmail and extortion of money.

According to reports, the man was posing as a representative of law enforcement bodies, such as SIS, MIA, NACC and the Federal Security Service of the Russian Federation.

The suspect has been extorting money and goods from Moldovans and foreigners through blackmail.

To intimidate victims, the young man was sending them messages with strong emotional impact and was threatening them in order to make them feel fear and panic.

According to sources, the man was hiding under the bed when SIS officers broke into his house.

Several criminal cases were opened on the name of the detained person.