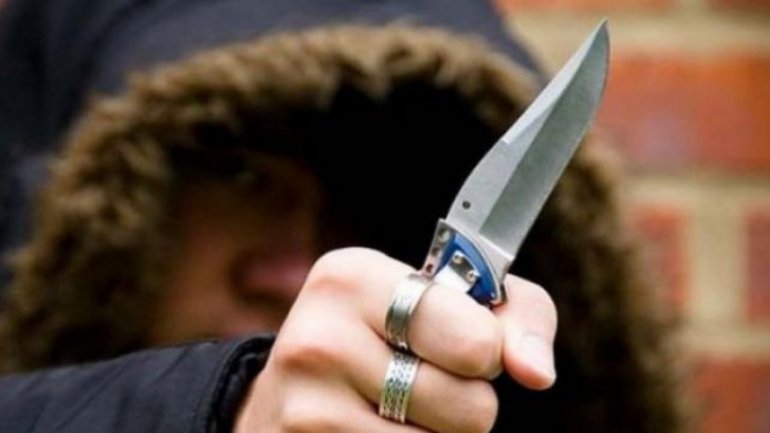 A young man from Saint Petersburg was attacked by a knife-wielding man from Moldova , wrote spb.aif.

According to the source, the two were hostile toward each other. The Moldovan attacked the victim with a knife, cutting his hands and neck.

The victim was taken to a hospital from Saint Petersburg.

Law enforcement have opened a criminal file, the man being charged with attempted murder.