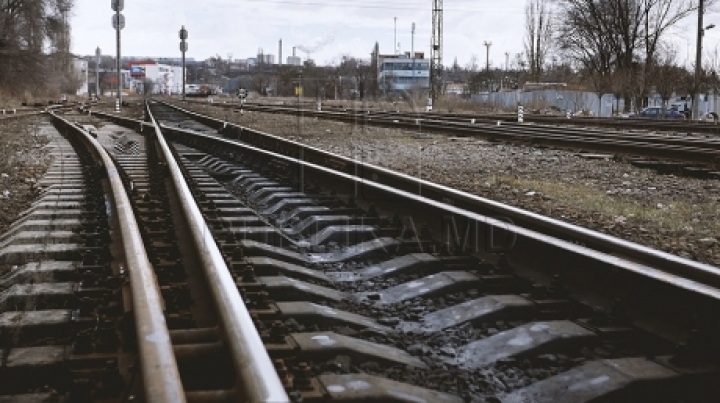 A 29-year-old young man remained without legs after he threw himself under the train.

Doctors from the district hospital said the patient's condition is serious, the young person is in a coma now, and both his legs were amputated.

According to police, the man was walking on the track at around 22:00.

The machinist has warned him for several times, but the young man ignored his calls and when the train was near, the young man was thrown.

According to the first information, the man had been drunk. He is not married and has no children.

Police investigates all circumstances of the incident.