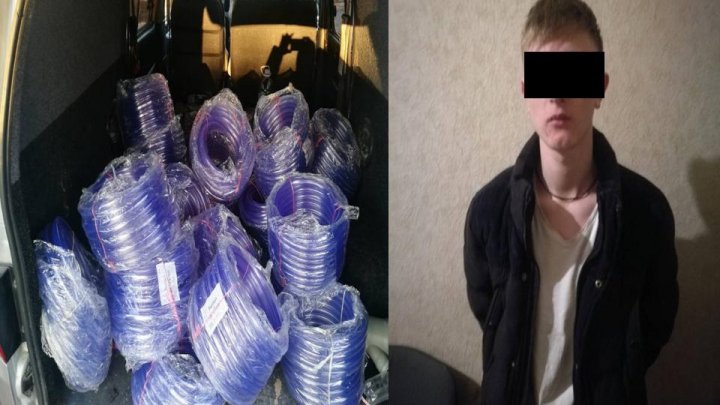 A 20-year-old man from Fălești district was detained, suspected of stealing 22 silicone hose reels and a rubber rim worth 14,000 lei.

The incident occurred at the end of February, reported by the administration of the company located on Uzinelor st.

In this context, special investigative actions were initiated, which led to determine all the circumstances.

The guy, through the damage of the padlock, entered the warehouse of the company, where he took out the coils, then brought them to the market for earning a profit.

The individual is prosecuted for theft in a state of freedom and is liable to a fine with a fine of up to 67,000 lei, unpaid community service from 180 to 240 hours or a prison term of up to 4 years.