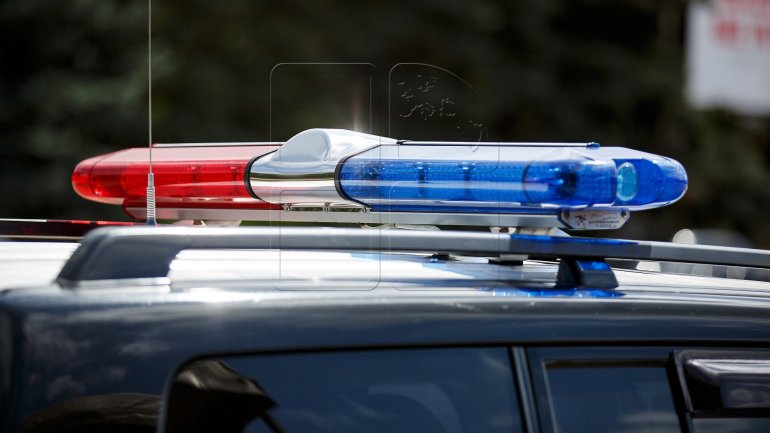 A 22-year-old young man has been detained by police being suspected of robbing a young woman. The Ialoveni district resident has beaten and stolen her purse in Ciocana sector of the capital.

The 26-year-old victim was walking alone at night on the sidewalk with woods worth over 7.500 lei in her bag.

The moment was noticed by several witnesses who alerted the police.

The man has admitted the offense and told the police that he has previously committed similar acts.

The stolen goods have been returned to the victim.

The individual is prosecuted for robbery and risks up to seven years in prison.