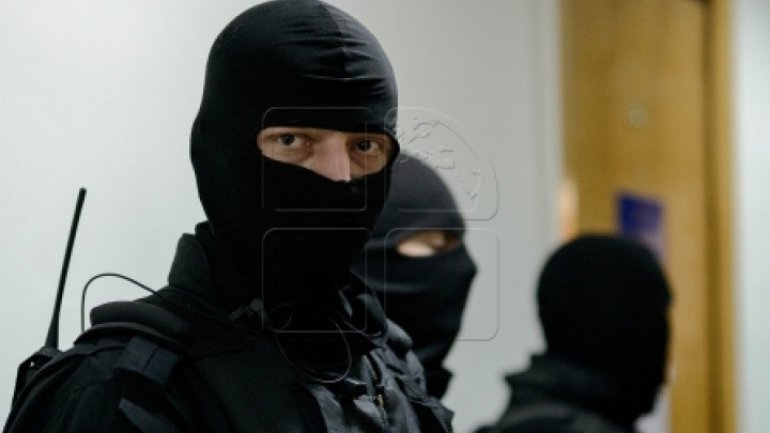 A young man from Cantemir was taken into custody by Anticorruption officers on suspicion of influence peddling. The suspect, along with an unidentified individual, have offered places in a driving school for 4 500 lei, afterwards requesting 1 000 euro from those who wish to pass the theory and practice tests without any issues. Both of them claimed that they can influence the commission, regarding the "B" and "C" driver license category.

The man was detained for 72 hours and after searches was found in possession of 600 euro and 600 lei, which he handed over to Anticorruption officers willingly.

A case was opened and if found guilty the suspect risks up to 6 years of jail time.