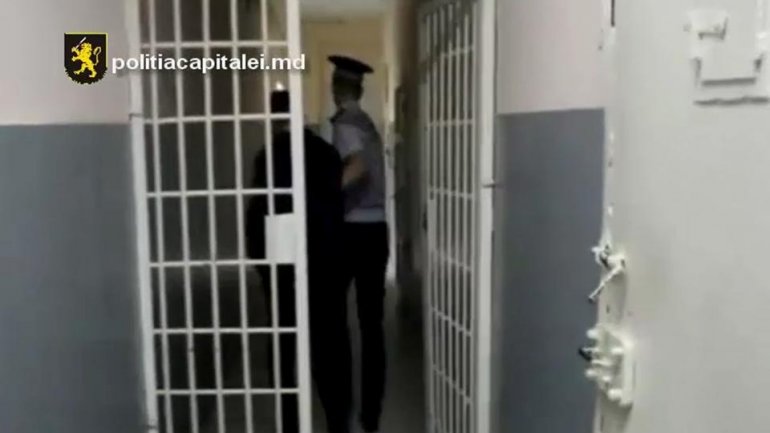 A 31-year-old man from Floreşti was detained on suspicion of sexual assault.

According to the law enforcement, on 21st September, the man assaulted a 21-year-old lady, near an apartment block from the Capital. Supposedly he hit her multiple times, after which attempted to rape her, but changed his mind at the last moment.

The suspect was earlier convicted for theft.

He was detained for 72 hours. If found guilty he risks 3 to 5 years of imprisonment.