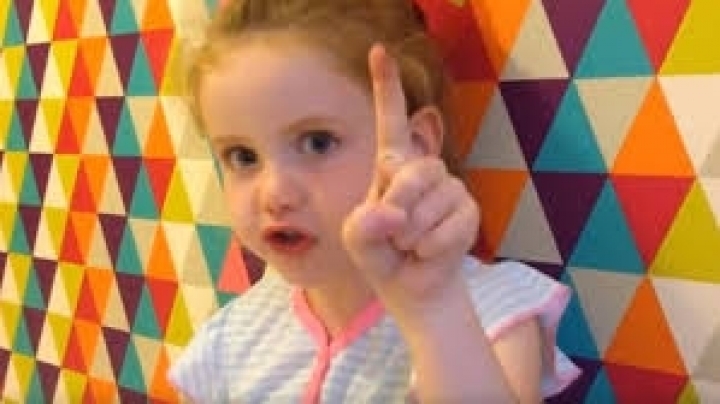 A five-year-old girl has delivered an attack on Prime Minister Theresa May over the issue of homelessness, Independent informs.

In a video clip that has racked up tens of thousands of views on YouTube, Brooke Blair addressed the Prime Minister directly, calling for fiscal assistance to address homelessness in Britain.

The video was posted to YouTube by her mother Holly Mathews.

Ms Matthews, who starred in 1990s TV show Byker Grove, said in a blog post that the issue of homelessness had recently made an impression on her daughter.

Speaking to the camera, she says: “My name is Brooke Blair and I’m five years old. I’ve got something to say to you, Theresa May."

See more in the video below.