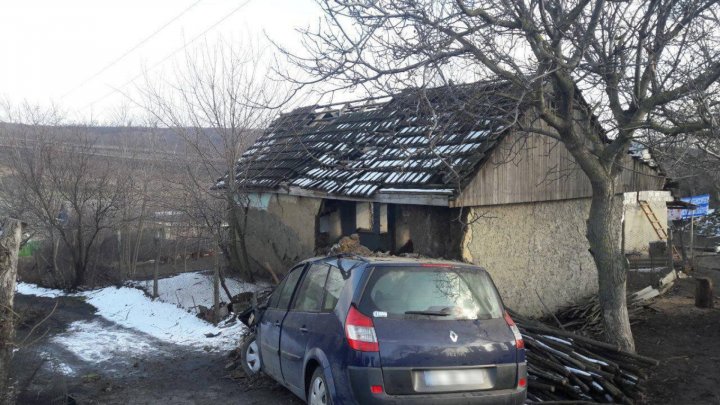 A driver caught on a speed gun in Cimișlia city, has crashed into a house. The 19-year-old driver of a Renault car, from Horești village, Ialoveni district, was caught going 77 km/h on the speed gun on Cetatea Albă street, Cimișlia. Patrol officers have attempted to pull him over, only to be ignored. The speed caused the young man to loose control over the vehicle, resulting in the car being crashed into a house.

The driver was immediately taken to the hospital. When questioned about his ignorance to the law enforcement's indications, the man confessed of lacking a driver's license. Along with compensations for the damage, the young man risks a fine.

Speeding is penalized with up to 900 lei and 4 penalty points.