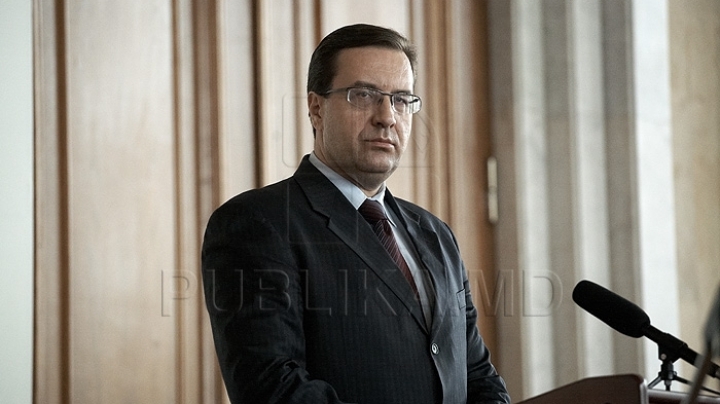 The young people from the Democratic Party supports the nomination of Marian Lupu for the position of president of the country.

During a meeting, the Young Democrats assured the nominee that they will offer all the support in this election campaign. They discussed with Marian Lupu the election strategies and the importance of maintaining the stability in the country.

Young Democrats are convinced that the nominee chosen by the Democratic Party deserves to become the president of the country.

“Young Democrats will try to do anything so that Mr. Marian Lupu will be the first, we will support him on maximum.”

“We trust him, because we believe that he is the man who deserves for a long time to be the president.

“We discussed what will be the role and the place of the Young Democrats in this campaign and we are sure that Mr. Marian Lupu will be the president of Moldova.”

DPM leader, Marian Lupu, told the youngsters that he hopes they will be actively involved in this election campaign. According to him, the vote of young people is very important.

“The situation is difficult, it will be an unprecedented fight, not like in 2014, or 2010, especially taking into account that in the last 20 years we did not have direct elections” declared the DP leader, Marian Lupu.

The nominee chosen by the Democratic Party claims that the future of the country depends from those who will rule it.

“If we will win these presidential elections, you will feel and understand that this way we will consolidate these accomplishments which we gained together as a team, we will strengthen the stability of the governance and will diminish to minimum the danger of chaos” added the DP leader, Marian Lupu.

The representatives of the Democratic Party announced that they have managed to collect over 29,000 signatures from people for the support of the nomination of Marian Lupu.