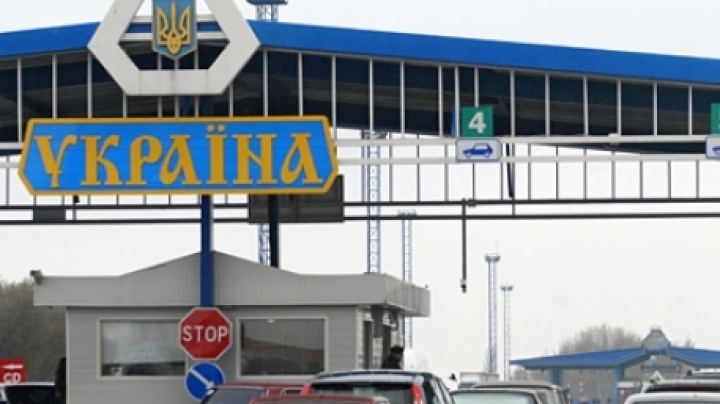 Border police have identified a Moldovan woman who could not justify her presence in the border area near the Ukaraine crossing point.

Further research revealed that she was in national legal search of authorities for committing a theft.

The retaining of the young woman was held today, on October 7th, in the area of responsibility of Border Police Sector websites, due to the capitalization of information.

Thus, at around 10.15 a.m. the police observed a person who was traveling to the village. According to the procedure, she was stopped for rigorous checks.

The young woman did not have any identity documents, but said she's a Moldovan that lives in Chircăieşti village, Causeni district.

Likewise, her presence in the border area was not identified, telling border guards she ran away from home after a misunderstanding in the family.

Within additional research it was found that the person is suspected of committing a crime under Art. 186, al.2 CP of Moldovan.

The representatives of Causeni Police Inspectorate confirmed that further research will be made and legal measures will be taken.