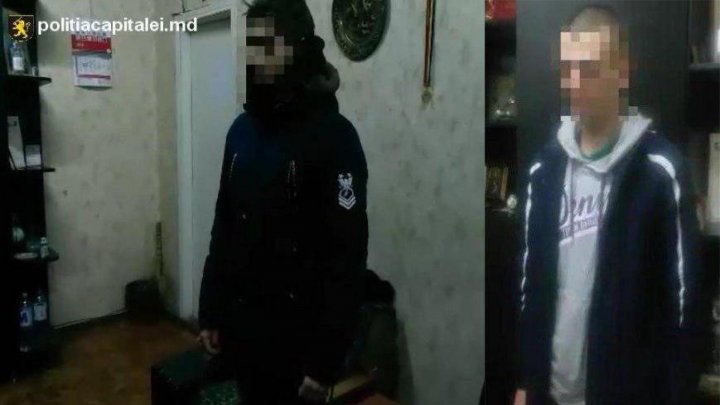 Five young people, aged between 19 and 21, were detained by the police while consuming drugs in staircase of an apartment in the Ciocana sector.

The five individuals, inhabitants of the capital, were escorted to the Inspectorate for investigation. Some packages of drug was found on their bodies.

At the same time, the police initiated investigations to identify other accomplices involved in drug trafficking.

The suspects risk a criminal case and four years in jail.