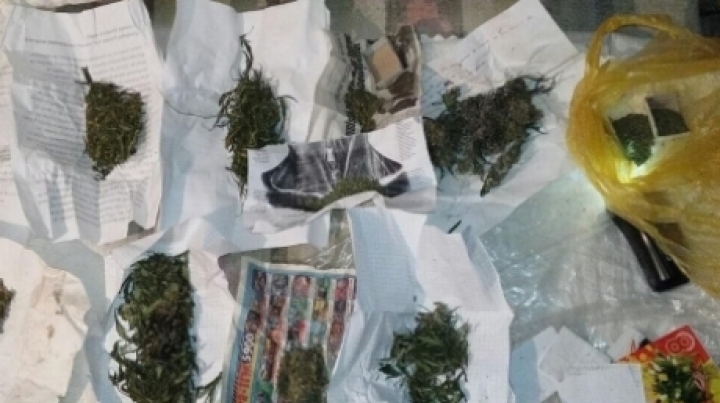 Six individuals, aged between 23-year-old and 26-year-old, residents of Straseni and Chisinau city were detained by police being investigated for illegal selling of drugs in large proportions.

Young people were trapped while selling narcotic substances in a capital pub.

During prosecution it was determined that the suspects were selling drugs in large proportions, particularly amphetamines, LSD, and ecstasy.

At their homes, the police found and sealed various types of drugs, both of synthetic and vegetable origin, mobile phones only for criminal operations, a small weighing unit, drug doses ready for sales, 10,000 lei banknotes marked previously submitted by control.

All samples were shipped to the Technical Laboratory Center to carry on specialist expertise.

The suspects could have acquired in this way at least 100,000 lei from sales of narcotic taken by policemen.

For the committed act, suspects risk imprisonment for a term of 7 to 15 years.