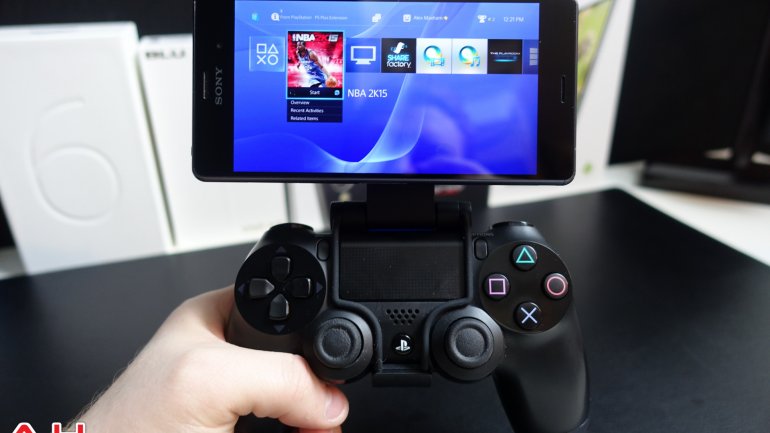 Sony is developing at least five smartphone games based on PlayStation titles, which will be released in the next 18 months.

According to Japanese news site Nikkei, the games will be initially launched in the Asian market in the business year ending March 2018.

In March, the company announced a new division, ForwardWorks, formed specifically to produce new smartphone titles for both iOS and Android platforms, based on well-known PlayStation characters and intellectual property.

It is not the first time Sony has brought the PlayStation brand to mobile phones. In 2012, the company launched PlayStation Mobile, a software platform that allowed owners of “PlayStation certified” phones such as some models in the Sony Xperia range to download a selection of classic and independently produced PlayStation titles.

This year, Nintendo made its own foray into the smartphone sector. After the successful release of its Miitomo title in March, the company invested in the development of smash-hit augmented reality title Pokemon Go, which, has been downloaded more than 500m times since its launch in July.