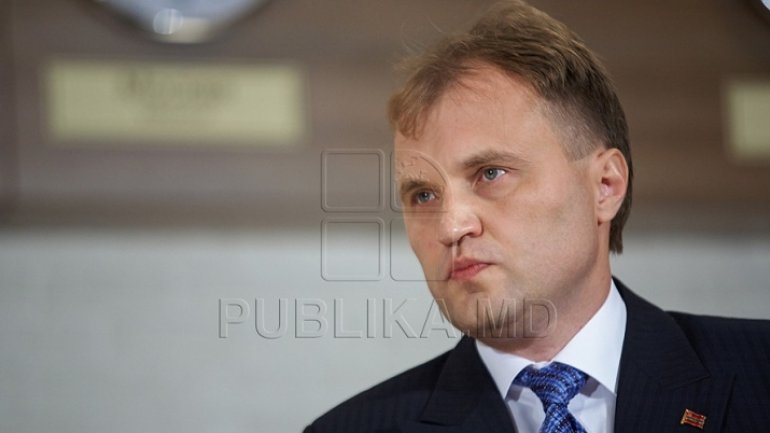 The former President of the unrecognized Transnistrian region, Yevgeny Shevchuk has left the region, as stated on his social media. He decided to leave as an important business man in Tiraspol is prosecuting him.

He added he was being followed by several cars of the "Sheriff" security service that wanted to murder him. He left on a taxi.

On June 28th, deputies of so-called Transnistrian region withdrew his immunity at the prosecutors' request, in a case of corruption and abuse of power.