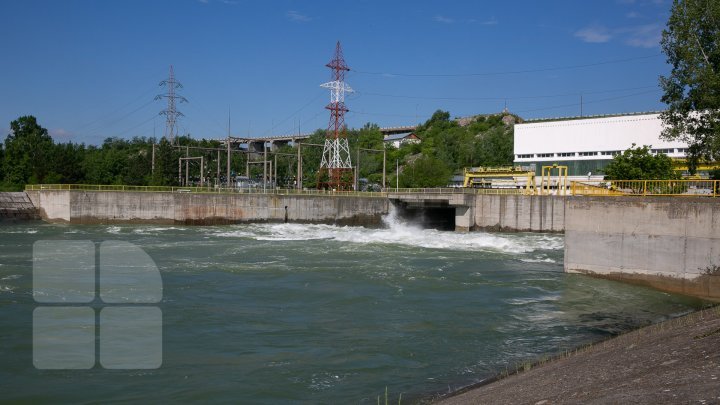 Days of torrential rainfall recently have brought the water level on the upper Prut River up by almost three meters. According to the State Hydrometeorological Service, the river could flow into the meadow in the north of Moldova.

However, hydrologists say that, for the time being, there is no danger of floods in any locality in the country on the banks of the Prut. The situation will change if the rains continue nevertheless.

In the village of Criva, Briceni district, a locality flooded several times, there are 15 centimeters left until the Prut flows into the meadow. The mayor of the locality, Vadim Gorobcov, says that no household is still in danger.

The situation is quite alarming in some localities in Ukraine. The press from the Chernivtsi region writes that in the village of Noua Sulita, about 30 kilometers from the border with the Republic of Moldova, the water from the Prut River increased by two meters and reached almost the level of a bridge of strategic importance.

Several smaller bridges were partially flooded. In the next few days, the Prut is expected to grow by up to three and a half meters. The State Hydrometeorological Service issued today a Weather Warning for flooding of the Prut in the meadow, valid for Briceni and Edinet districts.

According to meteorologists, rains with thunderstorms throughout the country are expected by the end of the week.